October Is SO Much More Than Halloween!

We tend to associate each month with a holiday – New Years Day in January, the Fourth of July, Thanksgiving in November – but rarely take time to think of the myriad momentous events that happened on individual days within each month, especially important historical events.

It turns out that October is a big month for all sorts of events and memorable accomplishments – especially in entertainment, science, and civics. Here are just a few of the historical highlights that happened in Octobers past.

Soviet Russia launched the Sputnik 1 satellite into orbit, setting off the Space Race between Russia and the U.S. to be first on the moon. Sputnik 1 “was about the size of a beach ball, weighed 183.9 pounds, and took about 98 minutes to orbit the Earth on its elliptical path” according to NASA. The U.S. countered in January 1958 with the launch of Explorer 1.

What a difference 34 years makes! In 1984, during a Space Shuttle Challenger mission, astronaut Kathryn Sullivan became the first American woman to walk in space. Dr. Sullivan was part of NASA’s first class of female astronauts. She flew a total of three shuttle missions, had a distinguished career at the National Oceanic and Atmospheric Administration, and is currently the Charles A. Lindbergh Chair of Aerospace History at the Smithsonian Institution’s National Air and Space Museum. 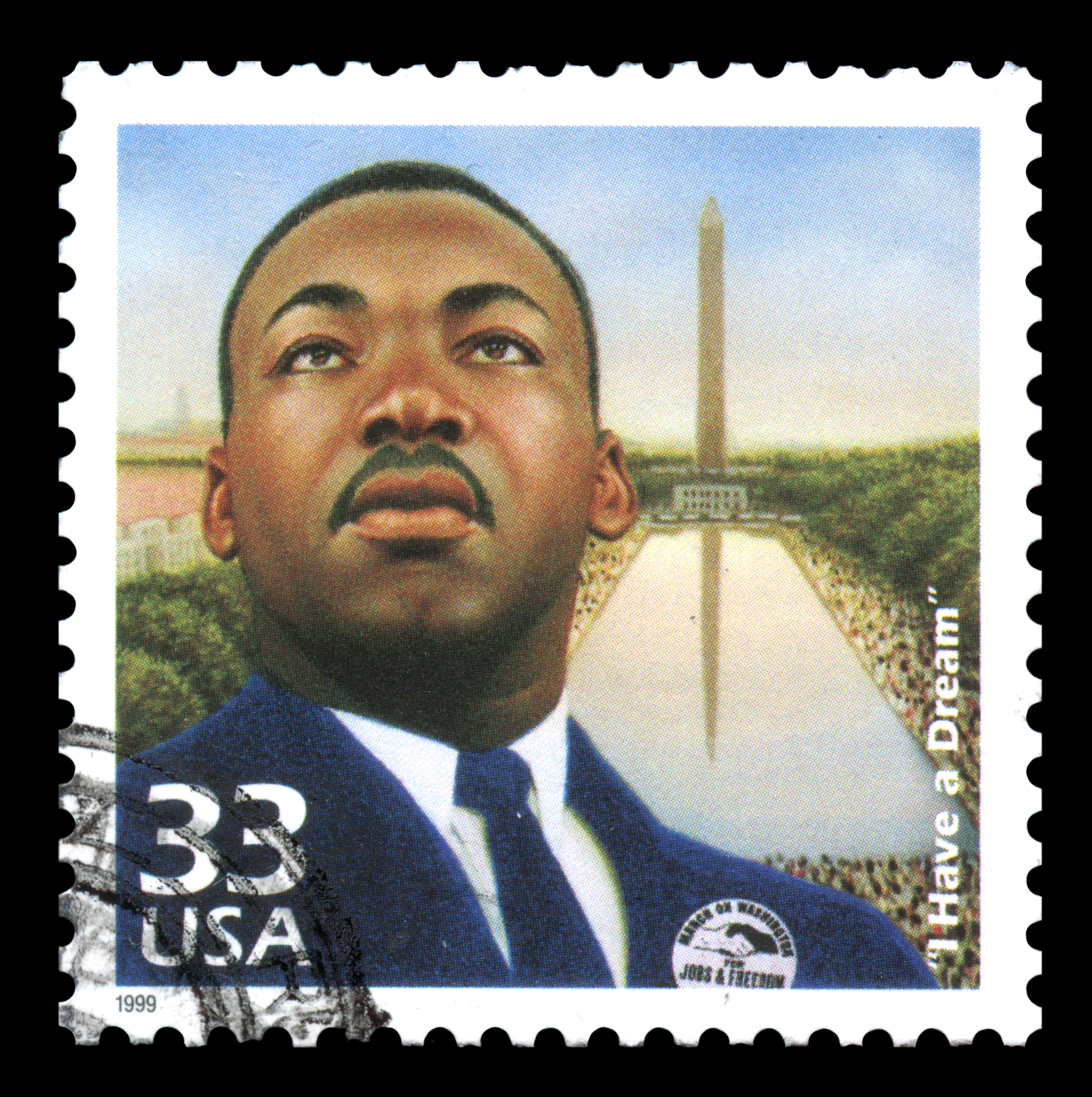 Civil Rights leader Martin Luther King, Jr. became the youngest recipient of the Nobel Peace Prize for his nonviolent resistance to racial prejudice in America. Prior to Dr. King receiving the Nobel Prize in October, Dr. King and his followers in the civil rights movement “achieved the ratification of the 24th Amendment, which abolished the poll tax; and passage of the Civil Rights Act of 1964, which prohibited racial discrimination in employment and education and outlawed racial segregation in public facilities.” Dr. King donated the $54,000 in Nobel prize money to further the work of the Civil Rights Movement.

“I Love Lucy” with Lucille Ball and Desi Arnaz premiered on CBS. The show ran until May 6, 1957, and the cast and crew produced 180 episodes over six years. Tobacco giant Philip Morris was the show’s sponsor and the characters were required to smoke in every episode.

October 28, 1886 – The Statue of Liberty is Dedicated in New York Harbor 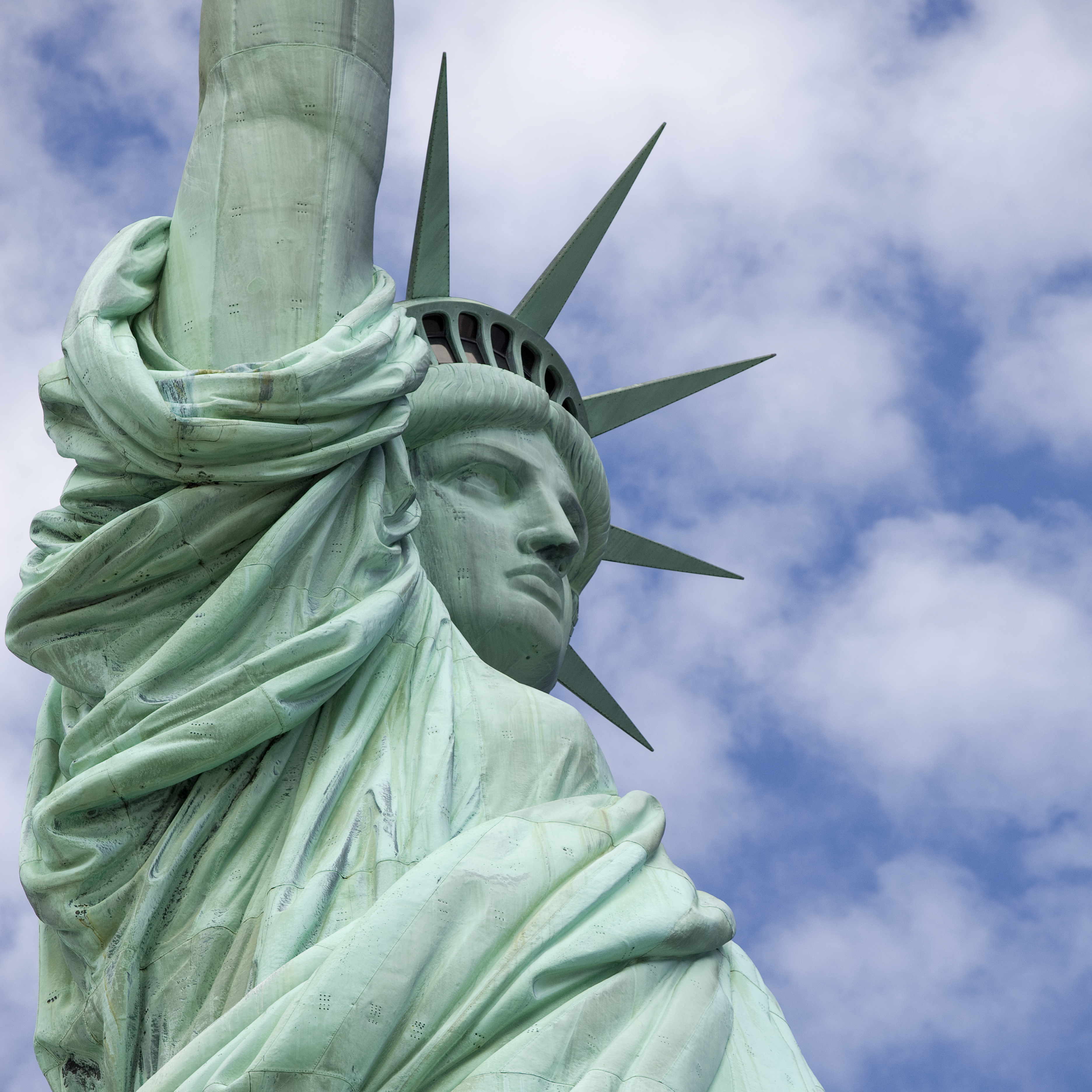 France presents the U.S. with the Statue of Liberty. Originally commissioned in 1875, the statue’s journey to its current home was long and tenuous. Fundraising efforts took on many forms in both America and France. There were structural issues associated with its design and massive size, but the Statue was finally completed in France in July 1884. It was shipped in pieces – 350 to be exact – in 214 different crates, and arrived in New York Harbor in June 1885. It took four months to assemble the Statue on its pedestal, and on October 28, 1886, President Grover Cleveland oversaw the dedication of the Statue of Liberty in front of thousands of spectators.

Actor and radio announcer Orson Welles pulled off one of the greatest pranks of all time with his War of the Worlds radio broadcast. The 23-year old Welles and the Mercury Players on the Air acting troupe dramatized H.G. Wells’ story depicting a Martian invasion of New Jersey. The broadcast caused panic for many listeners, and people took to the highways to escape the invading Martians. When news of the panic spread, Welles was forced to go the air to reassure listeners that the broadcast was pure fiction. A Federal Communications Commission investigation was launched after the broadcast, but found that no laws or rules had been broken by the upstart announcer.